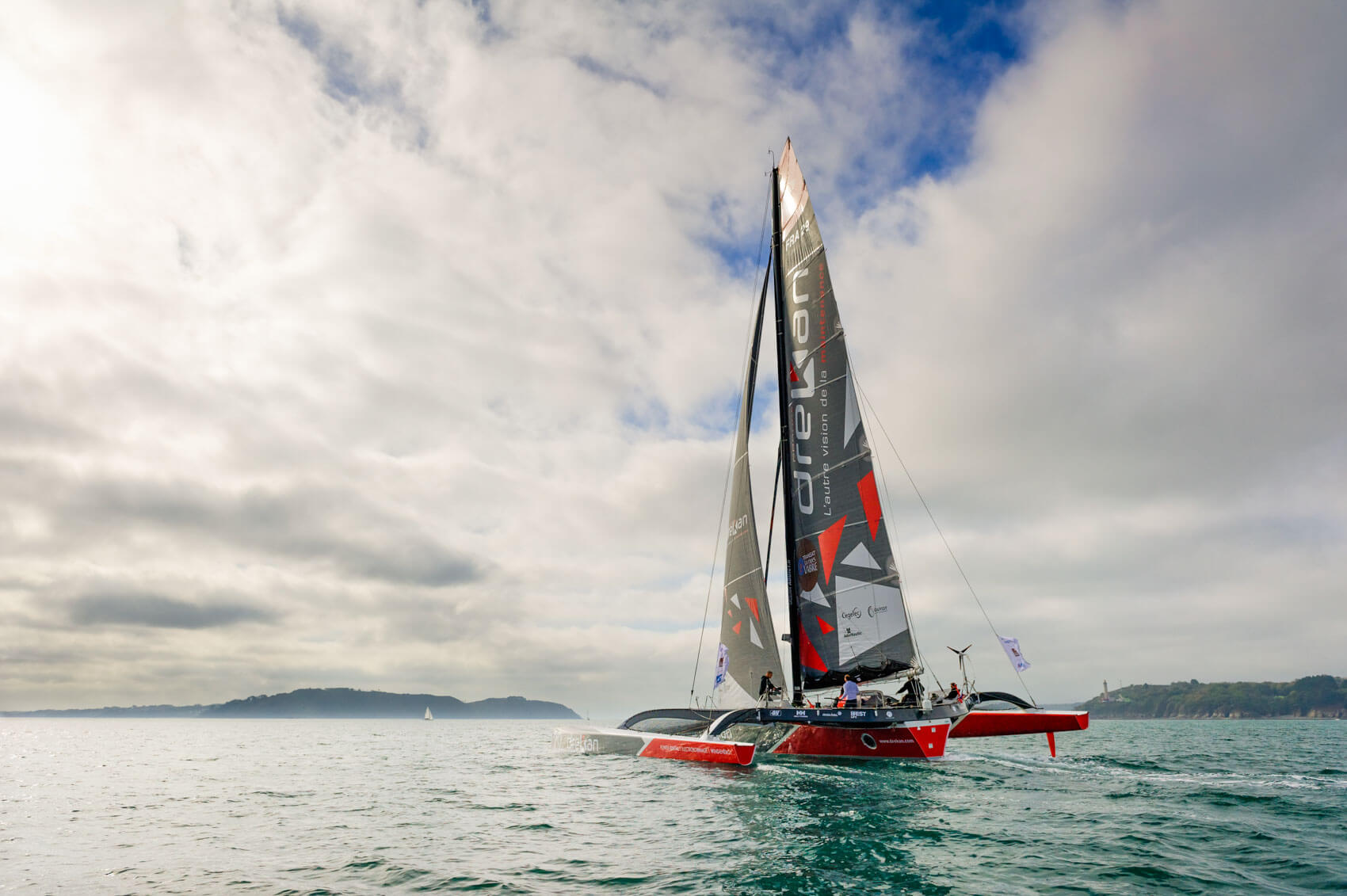 Anaximandre is pleased to accompany Skipper Eric DEFERT in his Transat Jacques Vabre 2017 adventure.
The project of Eric DEFERT is not only sporting, it is also scientific. He had the idea of transforming his trimaran into an oceanographic platform by equipping it with sensors to collect plankton in the sea spray to understand the migration of planktonic ecosystems. For this project, named IODYSSEUS, he joined the skills of recognized scientists of the OCEANOMICS program, including Colomban de VARGAS, Research Director at the Roscoff Biological Station, and Calixte BERGER, coordinator of the PLANKTON PLANET program, the first citizen biological oceanography program.
The challenges of IODYSSEUS concern health (research of therapeutic molecules), energy (biofuels), climate (global warming) and nutrition (research of nutritional compounds).
Anaximandre est fière de participer à cette aventure scientifique et sportive de haut niveau.

YOU NEED A PROFESSIONAL GREETING CARD?

Writing business greetings to wish a happy new year is a tradition every year. It is about expressing 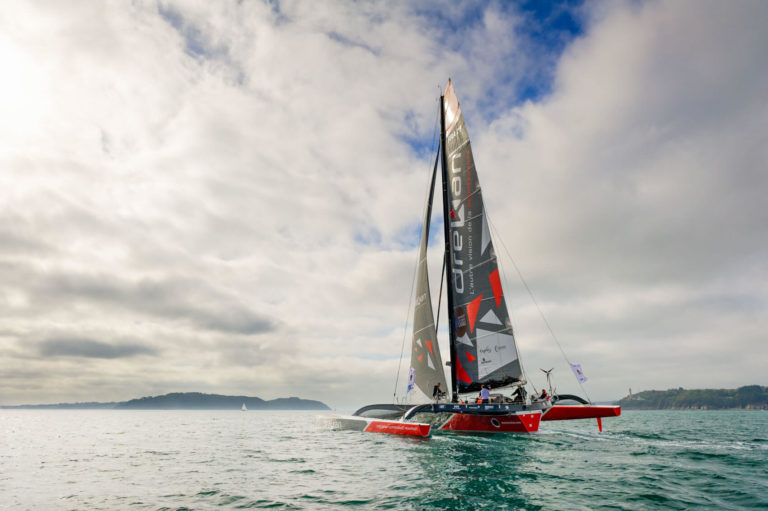 Anaximandre is pleased to accompany Skipper Eric DEFERT in his Transat Jacques Vabre 2017 adventure. The project of